Snapdeal.com - the below letter sent to your PM and what your govt is doing,

Snapdeal.com - Not getting the product ..

Ordered product is not delivered..

Snapdeal.com - My product is not delivered..

I ordered one dress in Snapdeal, but the product was not delivered till now...

I Ordered Two Original Earphone of Samsung By Snapdeal App On15 Dec., but at the delivery time i got duplicate earphones both. So i Aplly to refund it and its refunded by me on 19th Dec . Snapdeal ask me To Send Refund in next 5 Days. After 4 Days I..

Snapdeal.com - They are not returning my refund for returned item..

I have purchased a saree from snapdeal.but it is defected i have returned the product to snapdeal.they aks me neft details for refund i have given NEFT detail two times.I have written many times on their email.they said every time your problem will s.. 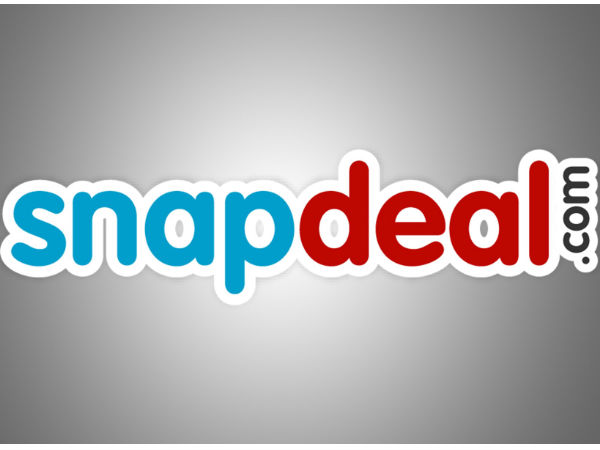