Sir, With due regards, I'd taken a Reliance Dongle N.:- 9350652279 for which the monthly rental was Rs. 599 plus service tax per month in which the Reliance Company had to provide 5GB data in day and 5GB in night. But, the concerned company executive insisted me to purchase new Wi Pod Dongle 4G LTE worth Rs. 900/ by saying that my existing tariff/ plan would remain the same and speed of Net would be of 4G pattern. But, upon receiving the bill for upcoming month, it was unexpected as it was Rs.5267/ in the lieu of Rs 689.00 which I regularly used to pay every month. By now, I just want to know from Hon'ble Grievance Cell / Consumer Forum how the aforementioned company charged so heavily and even changed my plan too without taking my approval/ acceptance in any form whether it may be electronic/ telephonic/written or whatsoever mode of communication it was. Now, these people are harassing me by sending messages or making calls from different Nos to settle or compromise over the payment. Some of these are as follows:- Dear Customer We are initiating Legal Action due to Non Payment of Rs.2970.03 for Reliance number 9350652279.For queries contact Suraj on 9953443373 One day, one person claiming himself as a Delhi Police personnel was threatening me as he'd received some files from Tis Hazari Court, Delhi, from Reliance Company regarding non payment of my Dongle Bill. He further told that the total dues i. e. bill pending was appx.Rs.18000/ but the actual amount which is reflecting here is Rs. 3170/and he could manage it up to Rs. 2170/ by giving deduction of Rs. 1000/ if I agreed to pay the amount instantly. THE call was from this N.:- 7065921504. These people have disturbed my mental state cum personal life and have put me in a great agony from all sides whatsoever they could do. Even after making a call to appellate authority or customer care to know my complain serial N., these people flattely refuse by saying that no record of my complain exists there in their database as my case is going to be very old. Similarly, the condition arose for my This postpaid N.:- 9818833853; One of their customer care executives, named, Jeevan Singh, convinced and ascertained me that in my existing Jalsa plan whose tariff/ bill plan was to pay Rs. 599/ plus service tax every month and in the lieu I might take unlimited calls/ SMSs and out going and incoming calls would remain roaming free, Inspite my saying that that there is some discrepancy in the written plan taken from outlet of Reliance and that of yours. On the contrary, I received a very heavy bill amount in February' 2016 due to high usages of SMS sent. They people convinced me that they would take a serious action against the authority as I had requested to pass the audio conversation recording as this was the legal proof of the case to take the legal action and at last I'd pay the full bill to resume my work. But, till now, no compensation or relief had been provided by this company for both of my cases. And when demanding the S.N.of the concerned cases which I had arisen them so that I could file a complaint before Hon'ble forum, they refused to do so completely. Now, I beg to say before Hon'ble Forum for justice and compensation against mental agony by the side work loss due to none availability of Net connection and cheating attitude of the Reliance Company and its personel so that they couldn't dare to do like this in near future with any other customer. Thanks.

I have purchased mobile last three months back unfortunately it got dammaged I have checked in my insured that mobile but they are not claiming the insurance.please do needful..

My number 7697115741 ported out more than one month ago, but still I got no response for my security deposit and my amount due at company side as advance rental after several emails. Reliance this is not professional I expected from the company like..

I am satpal Singh. I have port a no. In reliance. My no is ported but after two days my no. Services is stop. In this time incoming and outgoing call is not possible. I go to reliance care but not solved my problem. Sir please work my complete. Name..

Everytime I recharge my number, all my balance gets deducted onit's own. Called customer care executive, instead of providing a solution, senior support guys abused. ..

Hi team This is inform to you that on 10th feb i have done my recharge from 152 rs on my reliance pripaid no.8468083584. Which is unlimited std n local calling for 28 days but now i am unable to make std call anywhere. Please give me assist fast Than.. 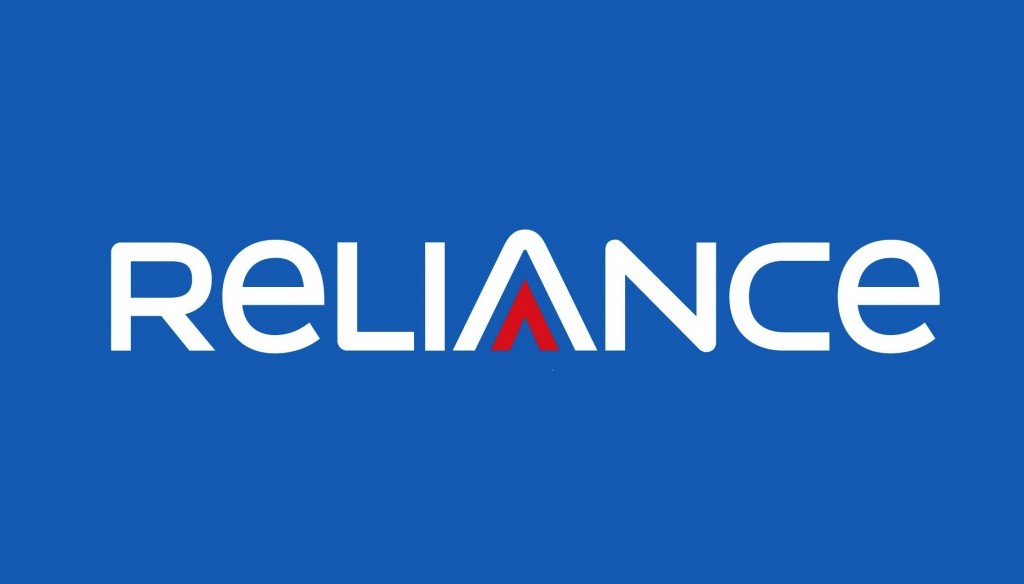